Interview with Christopher Lawrence – „Pop trance needs its own genre“

Interview with Christopher Lawrence – „Pop trance needs its own genre“

Hi Chris, you are one of the main underground trance icons. Could you briefly describe the main differences between underground and mainstream trance?

Is it beneficial for underground music to write/talk about it? Does it not lead to its commercialization?

How hard was it for you to resist getting out of the way and going to the “dark side”, in a more commercial direction? Many producers couldn’t make it …

The sound of the dark side has been a constant theme in my sets throughout my career. I have always made my own path in the trance scene. It is difficult at times when commercial trance is so much more popular but over the years I have built a loyal fan base because they can count on me to deliver a unique set of incredible tracks even though it may not include a bunch of recognizable tracks. I think the talent of a creative DJ is to play a banging set of tracks that excites people on the dance floor because they have never heard of them before.

I often agree with my friends that some unknown DJs often play better than those we know well. It seems that they do their best like they try to select such tracks that will surprise us. Is this one of the factors why you love underground so much?

This is exactly why I love the underground so much. Anyone can play a set full of hits and get a big response from the crowd. But when I listen to a DJ, I want to be surprised. I want to think in my head “Damn, What is this dope track? I need to know what this is!” There is nothing wrong with playing a big tune now and then that we all know and love but not an entire set.

“There is nothing wrong with playing a big tune now and then that we all know and love but not an entire set.” – Christopher Lawrence

Psytrance has found its way to big festivals such as Tomorrowland, Ultra Music, etc. For EDM Identity, you said that you like it. Personally, however, it seems to me that mainstream psytrance and underground psytrance are 2 completely different worlds. What do you think?

It does seem that the psy world is splitting into a mainstream sound and the underground sound. There is even a completely new third subgenre of psy called PsyDM which takes psy groves and puts EDM big room sounds on it. That is the polar opposite of underground psytrance. I have been playing underground psy in my sets for over twenty years and will continue to do so. Underground psy has so much integrity and works so well on the dance floor.

When I talk with people, they say that with the rise of technology (and the decline of vinyls), the differences between new and experienced DJs are smaller and smaller. How do you look at it? Who is a quality DJ according to you?

I think the DJ is the one who plays a good set and makes a unique experience on the dance floor. To me, it does not matter if the DJ is playing on CDJs or a laptop or anything else. What matters most is that they play something special. I have adapted to the new technology and made it work for me. I can re-edit tracks to make them work better on the dance floor. I can have a library of music on my laptop and USB thumb drives that were unimaginable in the days of vinyl. However, I will say there is a difference between a DJ who plays a well-programmed set that takes the dance floor on a musical journey and a person who just plays the top ten hits in no particular order. I don’t consider that DJing. A good DJ takes risks and opens peoples minds to new sounds.

What about the producers? I, like a person who has never composed a single track, know many common features in popular tracks. Exaggeratedly, the tracks are almost the same…

Yes, there are a lot of formulas in dance music and different formulas come in and out of style. So there will always be tracks that have similar sounds. That is why it is the job of a good DJ to do their homework and find interesting tracks that will stand out on the dance floor.

Where is the point when you say, “So I would not play this track.” You mentioned that even if you like it, it doesn’t mean you will have to play it.

There are a lot of tracks that I like but I would not play them for a variety of reasons. Some are poorly produced and I know that they will not sound good on a big sound system. Other tracks may be really interesting but do not have enough energy for a party. Sometimes a track is super popular and I know other DJs will be playing it that night so I will leave it out of my set. There are lots of reasons. I am very particular on what gets to be played in my sets.

How do you think trance & progressive music will develop in the following years? Do you wish it to evolve in a certain direction? Which one?

I wish I had a crystal ball and could see the future. I do see the progressive house and techno having a big influence on trance or maybe it is that trance will have an influence on techno and progressive house. I am hearing more melody working its way into techno which is a good thing. I just want to keep playing music that I am passionate about and hope that my fans will trust me as they have done over the years and follow me wherever the sound takes us.

Thank you for the interview and we are looking forward to your set in Ostrava.

Thank you for this opportunity to answer your questions. I am excited to be playing Tranceformers 2018 in Ostrava and can’t wait to see everyone on the dance floor soon!

This interview was created in collaboration with the organizers of the Tranceformers 2018 event.

Read more from our blog 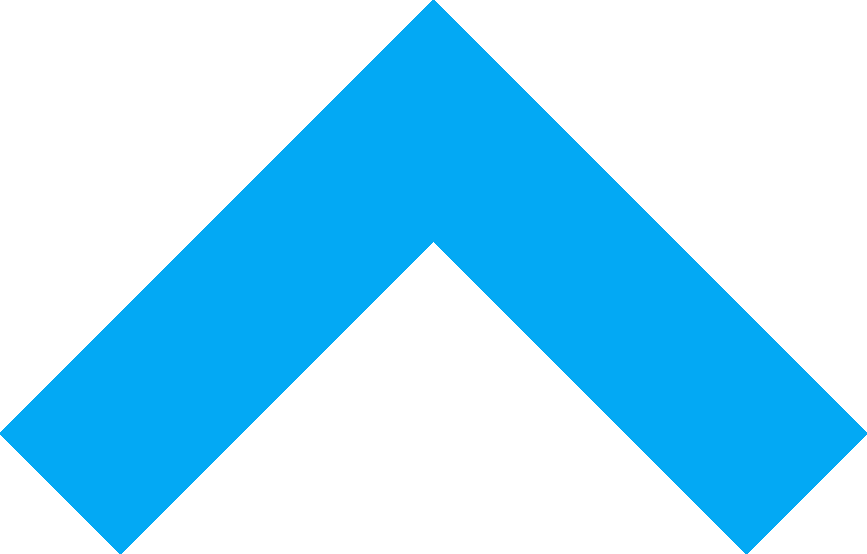